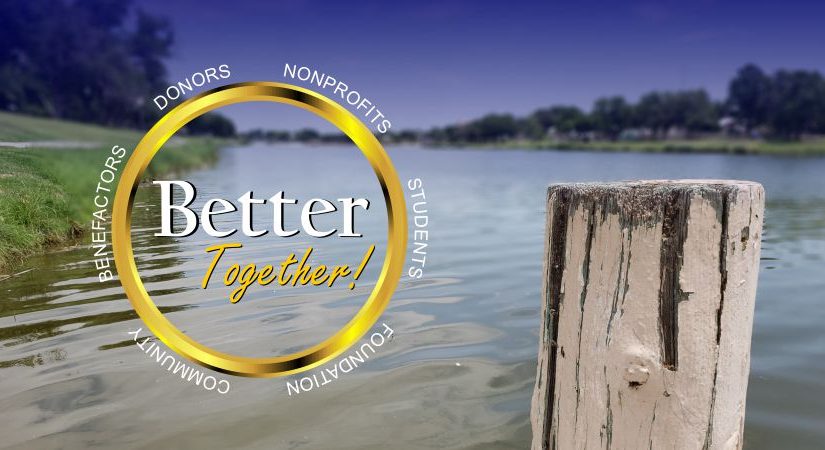 We are always so thankful to our generous donors and community partners who come together and lend a helping hand in the community. Without you none of these achievements would be possible. Here is a behind the scenes glimpse of just some of the Foundation’s work. We truly mean it when we say we are “Better Together!